Heat the oil until it is hot but not smoking, add the bread pieces and toast both sides. Toss with salt and cilantro. Remove from the heat and reserve in absorbent paper.

Combine the cheese, roasted garlic, vinegar, mustard, toyo and egg yolk, whisk until well combined and a smooth rustic paste has been formed. Add lemon and orange juice and whisk a little more to incorporate. Add the oil in a steady stream until an emultion is formed. Season as necessary.

To finish the salad separate the lettuce leaves and place them in a serving platter, drizzle the dressing on top, over the leave put a slice of bread and finish with shavings of paipa cheese. One of the world's most influential Latin-American chefs. She is educated in both Paris and Atlanta but decided to return to Colombia to spend time on rediscovering local cooking traditions and seek old knowledge. After digging deep into traditional Columbian food culture, she discovered that steam was the main ingredient. She owns and runs a very popular restaurant in Cali called Kiva. 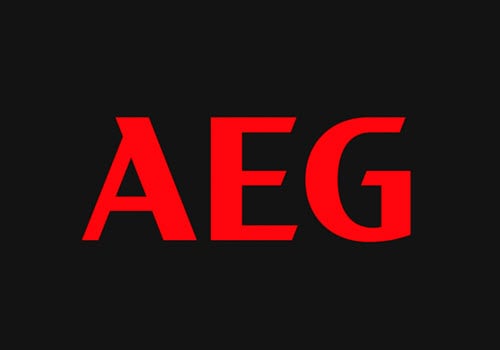